Posted on February 9, 2013 by broodjejaap 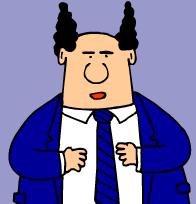 The influential philosopher Arthur Schopenhauer, not famous for his sunny optimism, once state that if you have a bright new idea you will meet the following stages of criticism: 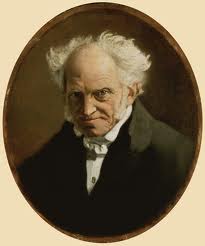 1. You will be laughed at, ridiculed and even declared insane by most;  <too much in front of the marching band>
2. After your idea has been taken over by others as their own, those inventors will attack and undermine your product/venture as much as they can; <you play music while the band marches loudly past you>
3. After everybody has embraced the idea, when you mention it they will mock you and say: “Old hat, why not propose something original !!!”.  < now you walk way behind the music>.
So, the message of Arthur was in brief: You will be criticised before, during and after your invention, so DO NOT SEEK OR ASK FOR APPROVAL ! Especially not by parties with a vested interest !! Remember, they are the turkeys for the next Xmas dinner.
Edison, with his whole fortune invested in a direct current DC electricity grid and lightbulbs, tried to stop Tesla installing the much more efficient alternating current version. He even electrocuted a dog on a NY Times Square gathering to show how dangerous alternating current AC was !! So not only banksters and your bosses but even other inventors and startups can be your enemy 😦
So yes, I agree with the advice of many successful entrepreneurs:
Rise above the need for Approval! Do whats right even if its unpopular. One’s worth is independent of other’s opinion. 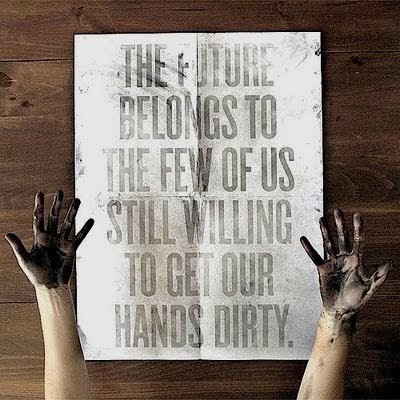 So have courage and just go ahead and DO develop new idea’s.

Do not let yourself be stopped for a second by the following 50 or so “idea stoppers” (and even sometimes combinations of these to say NO), that my friends and I have ran into  when proposing our idea to our bosses or higher management:

You will run into the following demonstrations of management incompetence:

2. There is no demand for that.

3. That is something totally new.

4. We tried that before already without success.

5. We did not try that before.

6. That is not our responsibility.

7. That is a much too drastic change.

8. That is not scientific.

9. That is not in the agreed plan.

10. Let others try that first.

11. That makes other products of us obsolete.

13. Why change, things work well the way they are.

14. You are way too far in front of the troops.

16. If that is really a good idea, somebody else would have thought of that.

18. We will make fools of ourselves.

19. Ok but can  you first go over the calculations again.

21. We are happy to keep this complex beast flying as it is, so do not touch anything.

22. Can you guarantee that it will be a success?

23. Since when are you a specialist in that field?

24. We can’t explain this to our shareholders.

26. The system can not support this.

28. Spare parts for this are not available.

29. The client will never accept this.

34. Brussels will not allow that.

38. This will have totally unforeseen effects.

40 Let’s keep this in the back of our minds.

41. That will never work here.

42. What we have been doing for years is like this, and we will not change that an inch.

45. That is not in line with our policy / strategy.

47. (in the UK) That is a very interesting idea. (meaning: it’s rubbish, put it where the sun does not shine).

48. I will come back on this soon.  Put it on the agenda after the holidays when things are more quiet.

50. Why do you tell us now at this rather late stage?

A PowerPoint sheet with most of them are here  47ideakillers. 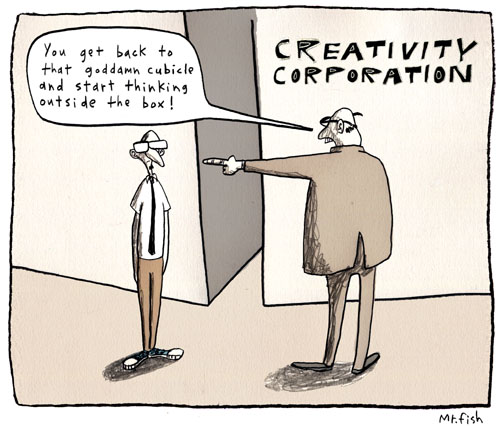 So let the Dilbert Bosses try one or more of the above on you.  Think for yourself and be brave. Just start and DO IT anyway, without their approval, without subsidies or big resources. The best inventions I made where done low key with the help of trainees or students, far away from the approved R&D projects. And without exception, the projects which my boss told me ‘to stop immediately’ became huge successes :-).

I can assure you, the real hallmark of great idea’s is when you test them on your peers and  friends a they are amazed and want it for themselves. And then you can measure how viral it is and how soon it will develop into a disruptive innovation that grows exponentially (an explosion, which has a short and constant doubling time in the number of users).

See ABOUT on TheConnectivist.wordpress.com
View all posts by broodjejaap →
This entry was posted in Idea Killers, Internet success, Kantelaars, Wealth creation. Bookmark the permalink.